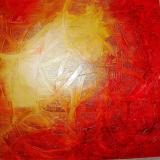 I was part of a UK Twitter conversation about the place of the church and the ‘parachurch.’ Eddie Arthur then responded on his blog, and what he said got me thinking: DNA: you can trace the origins of church congregations back to the New Testament. There has been a lot […] 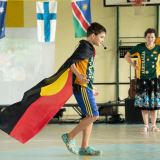 This year we were again called upon to represent Australia at Elliot’s school’s International Day. In many of Australia’s national narratives, the archetypal Australian is white (and often male). We are also white so it would be easy for us to tell those stories: they’re the ones we grew up […] 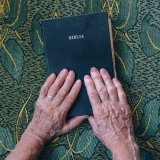 As campus ministry moves fully online during the pandemic, we have noticed again the limitations of inductive Bible study. Yet there is more than one way to fruitfully read the Bible. I’ve been talking with a pastor friend in Adelaide whose community is about to start using discovery questions for […] 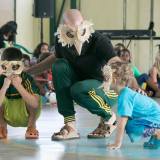 Elliot’s school has an International Day each year where you represent your passport country. There’s a parade of nations and stalls for each country and we were asked to do a cultural presentation at the assembly as well. National identity is slippery and complex at the best of times. What […] 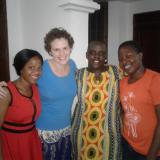 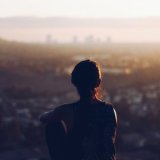 Mikey Lynch has written this response to my article about increasing our participation in the campus. I’ve already fleshed out a few things in these four posts, and there are a bunch of other previous posts on the topic. I reckon Mikey and I are treading the same ground, namely […]