“Let them be busy at home” 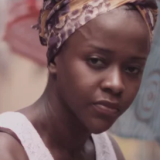 Our friend Samaki was telling us about his ministry in another part of Tanzania. He is introducing people to Isa Al-Masih in a Muslim part of the country. When people start following Jesus, they don’t announce, “I’m now a Christian!” but their lives are changed and people notice and ask, […]

I think I was accidentally a red herring 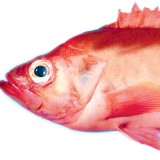 This week there was a discussion in my network here in Tanzania about Psalm 51:5: Behold, I was brought forth in iniquity, And in sin my mother conceived me. Did David being conceived ‘in sin’ mean that his mother committed adultery and he was illegitimate? Admittedly the grammar of the […]

Maringotele, and what she teaches little girls 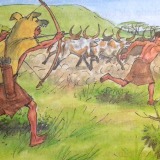 As a little girl in the west, the stories you hear are of princesses. Though this trope is being critiqued and perhaps modified, it is still the case that traditionally the girls in these stories are sweet, beautiful, compliant, and often awaiting rescue. They look for the prince in the […]

Being a SAHM and the ‘good African woman’

One of the striking things about women in Tanzania for us as Aussies has been the number of women who work, and how this is largely uncontroversial. Tanzanian household structures provide for this. So does the cultural concept of the ‘strong woman‘. And the way they access cultural paradigms around […]

More than rebels: How a theology of brokenness helps women

I’ve been having lots of conversations here in Australia about brokenness, guilt and how these things are particularly poignant for women. Consider the woman who yells at her child, or the one who is Facebooking when her child’s asking her to build a GUP out of Duplo (again!), or the one […]