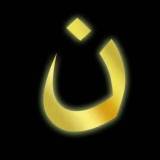 Remember when #WeAreN went viral in 2014? We changed our profile pictures to ن and our hearts went out to Iraqi Christians and we gave to emergency appeals. What we probably didn’t register was that ISIS was also using an ‘R’ to label Shiite houses. ISIS was also targeting Turkmen, […]

Mugabe is gone: what do Tanzanians say? 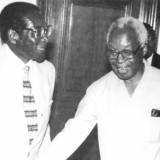 Last night Robert Mugabe finally gave his resignation to the Speaker of the Zimbabwe Parliament, and impeachment proceedings against him were stopped. This morning, I asked some local friends from our street what they thought about it. Everyone’s been following it, but with all the moving pieces it’s been hard […]

The maandazi ladies on the difference Magufuli makes in their lives 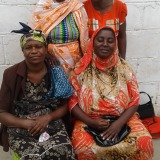 As Tanzania celebrated Nyerere Day on 14 October, there are growing comparisons between Tanzania’s founding President and its current President, John Magufuli. One of the enduring characterisations of Nyerere is that he is beloved by ordinary Tanzanians, but regarded by many foreigners and scholars as responsible for their poverty through economic […]

Getting my head around perceptions of breastfeeding in Tanzania 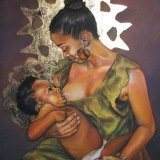 President Magufuli’s reasoning against pregnant girls returning to secondary school was that they would be distracted from their studies by breastfeeding their babies. I found this somewhat surprising, because a friend of mine in Dodoma had told me about how at her workplace, breastfeeding women are given regular breaks to […] 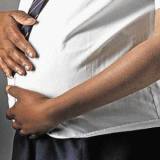 Tanzania’s President John Magufuli has introduced a ban on teenage mothers returning to school. His emphasis has been on the consequences after the fact; he cites their ‘distraction’ from their studies as the reason they are not allowed back. (There has been limited discussion of how these girls got pregnant. […]

Polarisation Takes Two (a reflection on ‘Keeping it Light’) 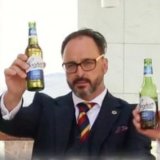 ‘Keeping it Light’ puts two people together who would normally disagree. And shows how the Bible can help us all listen to each other. As part of its 200 year anniversary, Bible Society Australia ran the first of ‘a short series of videos showing that it is possible to have […]

The Trump victory, and TB Joshua 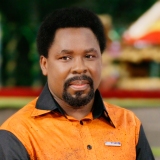 Everyone’s talking about the Trump victory. It’s not just the US for whom there are consequences; the US’ trade deals and foreign policy are all up for grabs, but there’s also a symbolic nature to the office Americans are so fond of calling ‘the leader of the free world’. Here in […]