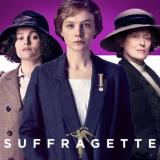 When I saw the trailer for Suffragette I wondered, why focus on the story of a working class woman? After all, one of the common criticisms of first wave feminists was that they were primarily white, middle class women with blind spots on race and class. Was it trying to […]

This post is brought to you by the number 4 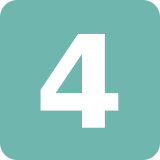 I’ve written before about the three waves of feminism. But is there a fourth? To recap (and simplify): First wave – women advocating for the vote (turn of the 20th century) Second wave – ‘women’s liberation’ movement, including equal pay in the workplace and sexual independence (60s and 70s) Third […]