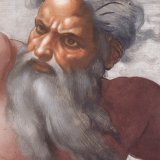 I’ve made two introductory posts to this Trinity series (1, 2). Now we get to the guts of it. The first reason why the Trinity makes such a difference is because only if God is Trinity can we truly know God. And because God is Trinity, he also knows us. […]

The Trinity: it’s weird, except, it’s not 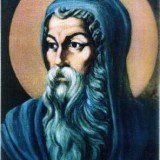 When our JW callers tried to convince me that the Trinity was a mere controversy, I decided to write this series about what the cash value of the Trinity is for the average Christian. Because the Trinity is not a philosopher’s invention. Sure, there’s been plenty of philosophising about the […] 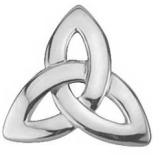 Remember Glen, the JW missionary who knocked on our door not realising we lived at a theological college and with whom we became quite friendly? I met two of his colleagues yesterday. Note that we’ve moved states in the meantime – these guys are active! Last time, I noted a […]