Lessons about weddings in Tanzania

Our house mama had something a bit like a second wedding this weekend. We were honoured to participate and excited to learn about this aspect of Tanzanian culture. Every wedding may not be exactly like this, but here’s some of what we observed: 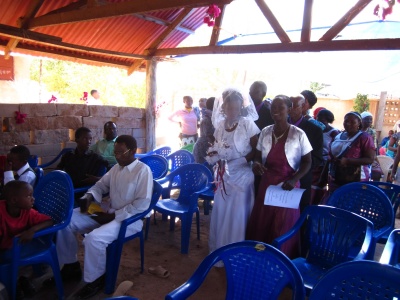