Another superb evening with our Sudanese brothers and sisters

It was a great privilege this week to go to a prayer meeting with some of our Sudanese brothers and sisters, continuing a partnership Arthur developed while we were at Ridley.

These men and women are amazing. In the past, they’ve faced staggering hardship and have clung to Jesus. In the present, they’re working hard at making sense of life in a new culture. It was incredibly humbling to be able to learn from them and even more astounding to be asked to preach to them! 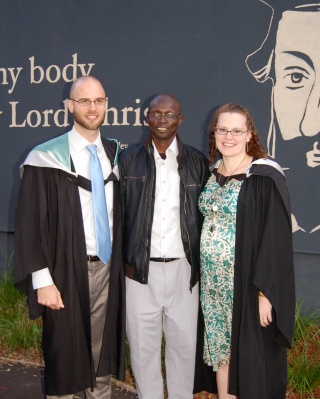 Here are some highlights of the night: