In The Woodlands, we’re introduced to Rosa who lives in a world dominated by ‘The Superiors’ who apparently rule her world in an effort to ‘correct our faults’ after Rosa’s people lost a war. The Superiors are obsessed with race and have implemented some sort of program of cross-breeding to produce humans who are ‘all kind’, a race of super humans made up from the best characteristics of all races. Rosa lives with her cowardly mother and cruel stepfather but soon finds herself thrust into the ‘Classes’ to train for a profession as determined by the Superiors. When she rebels against their oppressive rule, she wakes up one day, pregnant with no knowledge of how that happened or where she is.

At first, this book reads a little like the start of The Hunger Games, introducing the reader to life under an tyrannical and controlling government and posing questions about whether resistance is futile. As it goes on, those comparisons fall away in what is a compelling and fast-paced adventure. Perhaps the real fight is within Rosa herself, as she struggles with learning to love and trust others and herself, and the vulnerability that brings with it. This is not a long book, but at half through, I felt like so much had already happened and I was thrilled that there was still another half to go. Delightfully absorbing to read, The Woodlands is free on Smashwords or only $2.99 on Amazon Kindle! The second in this series is due for release this month. 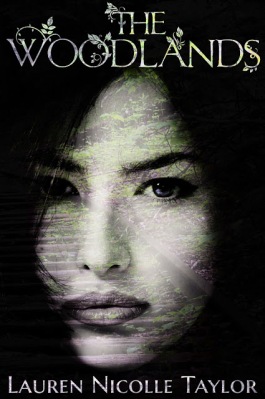 The Sky So Heavy by Claire Zorn follows the story of Fin and his little brother Max. When a nearby country’s nuclear tests go horribly wrong, their home in the Blue Mountains, NSW is enveloped in a nuclear winter. With no parents or government assistance, they are left to fend for themselves and team up with Fin’s crush Lucy and the local high school’s punching bag Noll to travel down to Sydney, figuring their chances are better somewhere less remote.

There are definite parallels to Tomorrow When the War Began here as the group of teenagers struggle for survival though I felt it lacked John Marsden’s humour and genius for teenage interpersonal relationships. One fascinating feature of this story which also contrasts with the Tomorrow Series is that the enemy here are other ordinary Australians, as hunger drives people to ‘do crazy things… it’s a raw, blind sort of crazy that’d made you throw your step-mum off the car park roof if you thought it would mean an extra bowl of rice in your belly.’ There are interesting discussions of ethics and suffering and a highlight of this for me was the religious element that is contributed by Noll who is a plausible and likeable Christian. 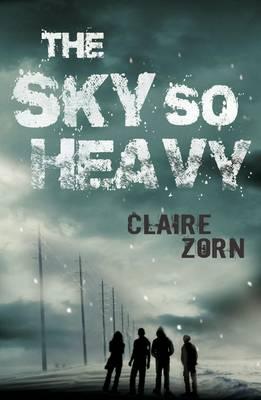